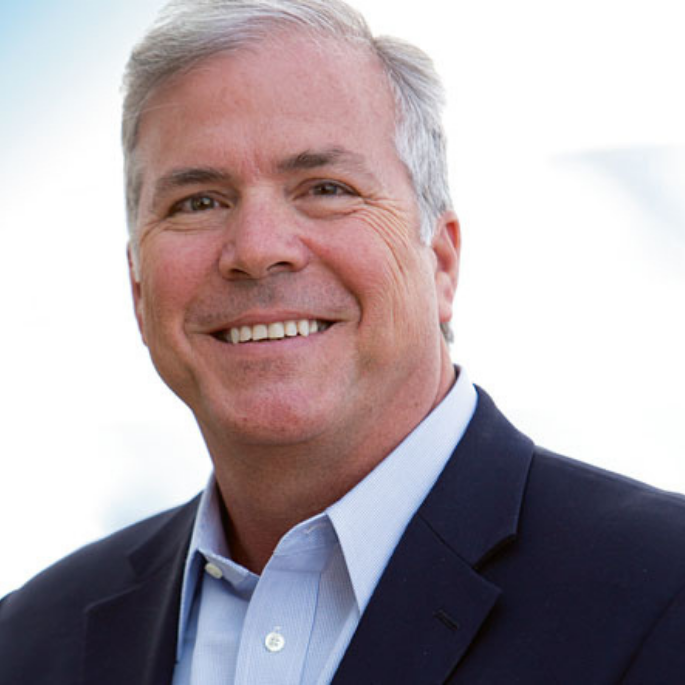 As vice president of environmental operations, he focuses on further strengthening and expanding the company’s shipboard and shoreside environmental programs and practices.

Rich began his career in the U.S. Air Force where he spent 10 years as an Airborne Russian Linguist and Mission Supervisor. He then served for 13 years in the U.S Coast Guard in various roles, including program manager, passenger vessel safety and security. He also served in various national security and marine safety positions with the United States Coast Guard from 1990 to 2003. He has earned an Environmental Master of Business Administration degree from Florida Atlantic University, a Bachelor of Arts degree in Management from National Louis University and an Associate’s degree in Russian Interpreting from the Community College of the United States Air Force.

Although stationed outside the state for many years, Rich has always called Florida home, and he and his wife Margy have now lived in Broward County for nearly 20 years. They are adoptive parents of three, and grandparents to four. They have served as foster parents for 15 years combined in Maryland, Virginia and Florida. Rich is currently a volunteer guardian ad litem in the 17th Circuit and he is actively engaged in various other charitable organizations.